Contract Signings Surge, But They Could Be Even Higher

Real estate pros are having a busy winter, and with buyer demand high, it could be even busier if it wasn’t for a lack of inventory continuing to plague many markets. Pending home sales rebounded in January, rising 5.2% month over month, the National Association of REALTORS® reported Thursday. Contract signings are up 5.7% over year-ago levels.

“This month’s solid activity—the second-highest monthly figure in over two years—is due to the good economic backdrop and exceptionally low mortgage rates,” says Lawrence Yun, NAR’s chief economist. “We are still lacking in inventory. Inventory availability will be the key to consistent future gains.”

The higher sales numbers are emerging despite combined inventory levels in December and January falling to the lowest levels since 1999, NAR reports.

Lack of housing inventory continues to weigh on the housing market. But that hasn’t chipped away at buyer demand, even in the colder months when business typically slows.

“With housing starts hovering at 1.6 million in December and January, along with the favorable mortgage rates, among other factors, 2020 has so far presented a very positive sales climate,” Yun says. “Moreover, the latest stock market correction could provide exceptional, even lower mortgage rates for a few weeks, and that would help bring about a noticeable upturn in the coming months.”

How Much Equity Is in Your Home?

Is 2018 the year to buy your new home? Why not Arizona's Rim Country? 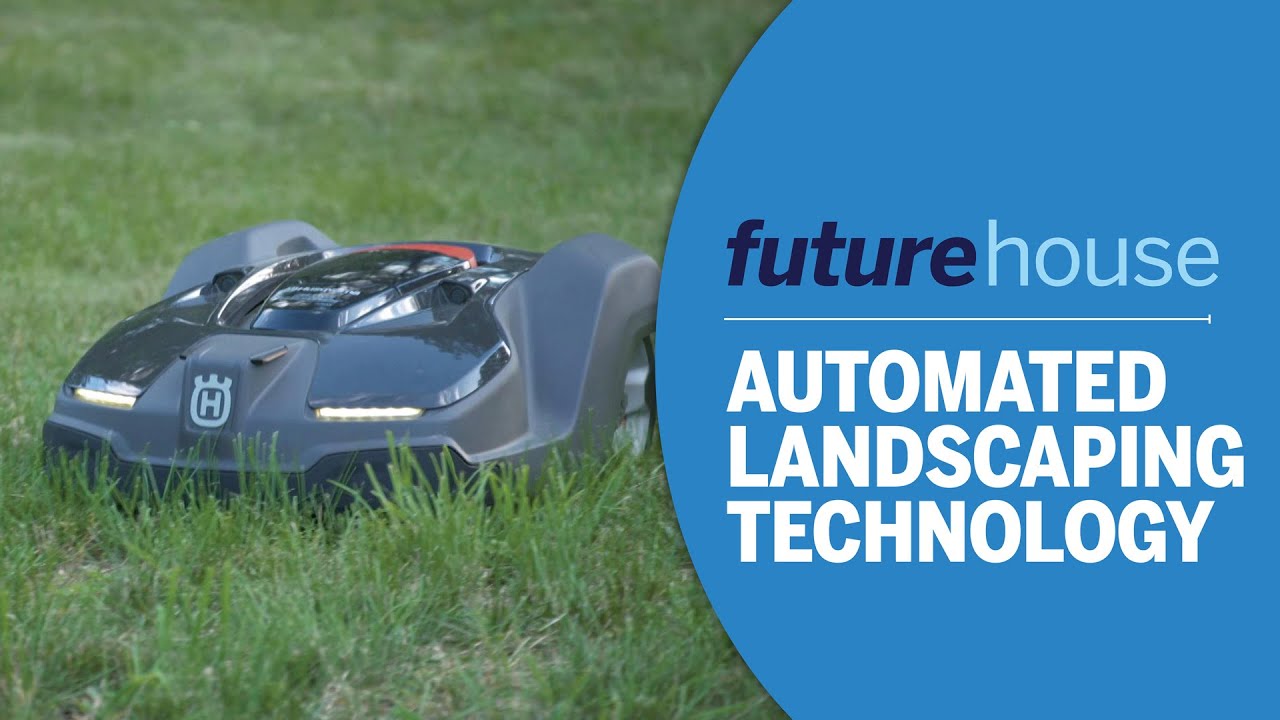